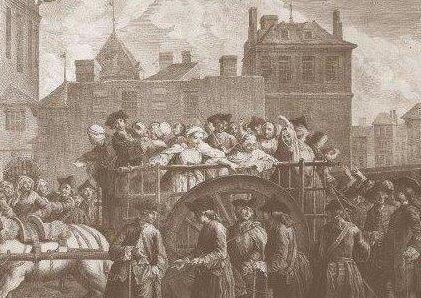 IMEMS seminar series for 2017-18 will focus on religious diversity, with prestigious invited speakers across a wide range of disciplines. This very comprehensive theme will bring together scholars from across the medieval and early modern disciplinary range, whether using historical records, literature, art, architecture or artefacts. Topics considered will include interactions between Jewish, Islamic and Christian groups, the Crusader States and other religious contact zones, the Reformation, Catholic-Protestant relationships, and the development of heresies, monastic movements and sects. Each talk will be followed by a reception, offering a chance to get to know colleagues in the field of medieval and early modern studies.

followed by a drinks reception at the Cafe, Palace Green Library.

This event is part of the IMEMS Religious Diversity seminar series for 2017/18.

Please note that places for this event will be allocated on a first-come, first-served basis. To book your place click here

Abstract: The sixteenth and seventeenth centuries were an age of religious polemic. The Reformation presented a new challenge. Protestants aimed to explain, through examples from history, why error had come into the Church after apostolic times and how, after centuries of decadence, the Reformation had become necessary. Catholics argued, on the other hand, that the Church had always remained the same. Protestants also doubted specific key events in church history. They asserted, for example, that St Peter had never been in Rome, so that the tradition, on which the papacy based its own primacy, was invalid. Catholics, by contrast, never doubted Peter’s stay in Rome. This seminar will explore how such polemical arguments conditioned the writing of ecclesiastical history.